January 11, 2020
So it has been a bad month for us and I have been on a bit of a self destruct ride for the last few weeks. I have spent loads of money eaten loads of rubbish food, not been looking after my mental health. It's just been bad all round.

However I am going to try not to dwell on the damage done and just move forward with my goals of weight loss, debt repayments and over all better living. The spending ban has been demolished so I need to re-review that and start again but to start with here is the updated debt picture.

My goal is to be debt free by the end of this year, we have a settlement agreement for the Barclay card so that will be gone in March taking us under £8000 by March, it's a really long shot but there's no harm aiming for it! 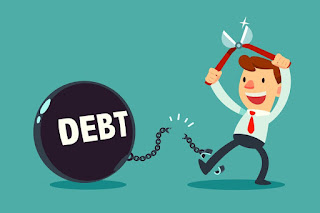 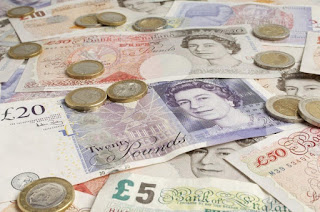 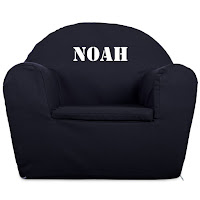 If you saw my first Meaningful Christmas Presents List you will notice that most of the gifts wouldn't allow the joy of unwrapping Christmas presents on Christmas morning, except from potentially a gift card. So I decided to make this part about gifts you can watch them open.  Now there is still no plastic tat in this list, they are all personalised items that should mean something to the child, so obviously only buy them if it fits the child in question, no point buying a personalised Chef's hat and Apron for a child who hates cooking now is there.
Personalised Arm Chair - This one is something I really wish I had saw before setting up my son's den (cupboard under the stairs) for him a few weeks ago, we spent £30 on a rather plain boring bean bag, and now for the purpose of this article I have found the most gorgeous personalised child sized armchair, for the seriously sophisticated little person in your life, or a movie buff.  At only £44.99 at the time of printing it wo…

Making More Money
So on top of saving money I have decided we really need to start making a bit more money, especially if my husband is going to get out of the job that's killing him to do something a bit gentler on his soul (which will ultimately pay a lot less)
I used to run my own jewellery business which made about £10,000 a year profit but I definitely do not have the time or passion for that anymore, I also used to do a lot of online bits and bobs to make money which amounted to around £300 a month at it's peak.
I am totally out of the loop with the online making money world but I am going to log my exploits as I go and tell you how they work out.


Textbroker - I have been a member of Textbroker for over 2 years and have made over £600 writing small articles for people on multiple topics. It used to be a good earner and I could find articles to write all the time. If you are a 5 star writer there are still articles on there most of the time but I am only a 4 and have never …